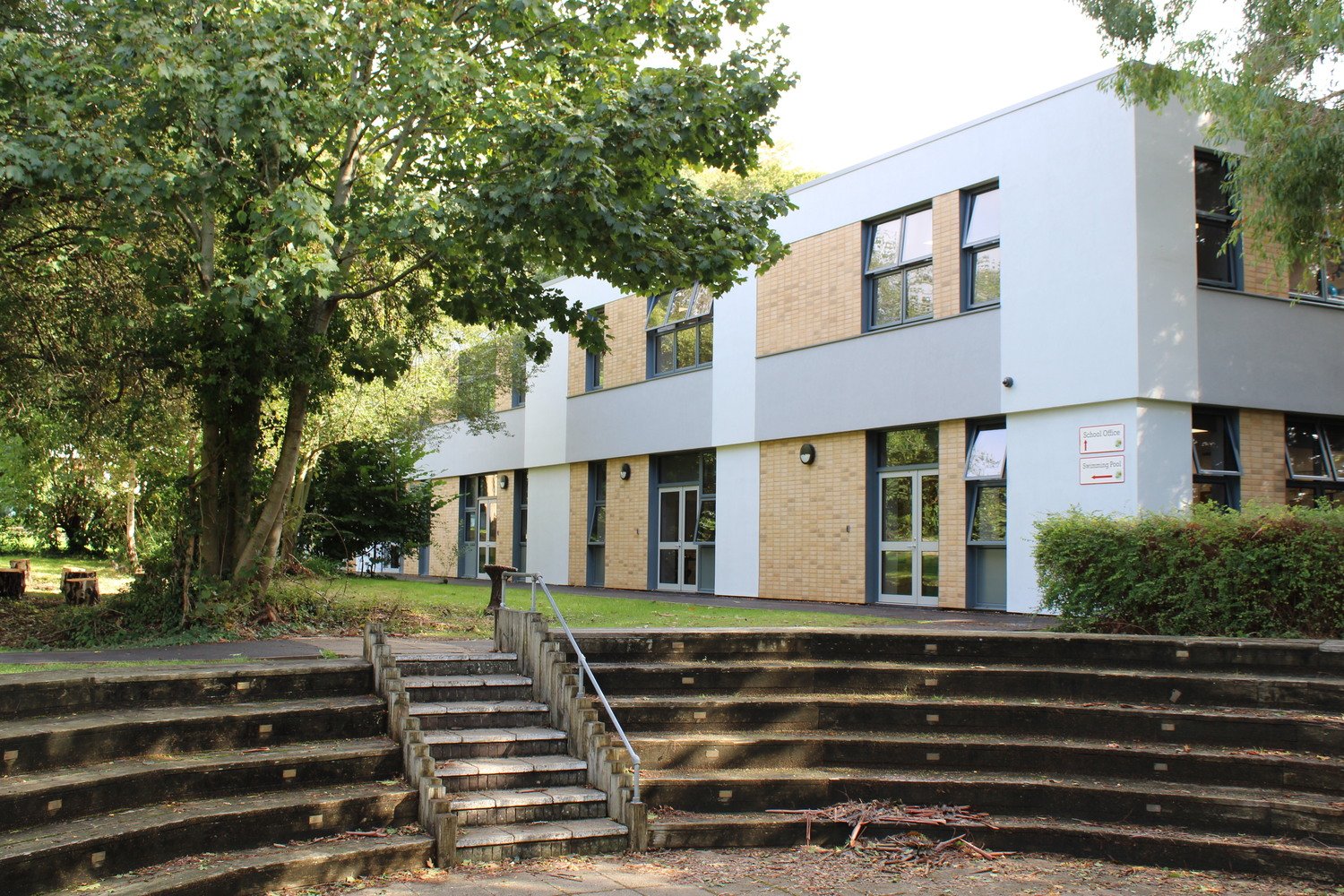 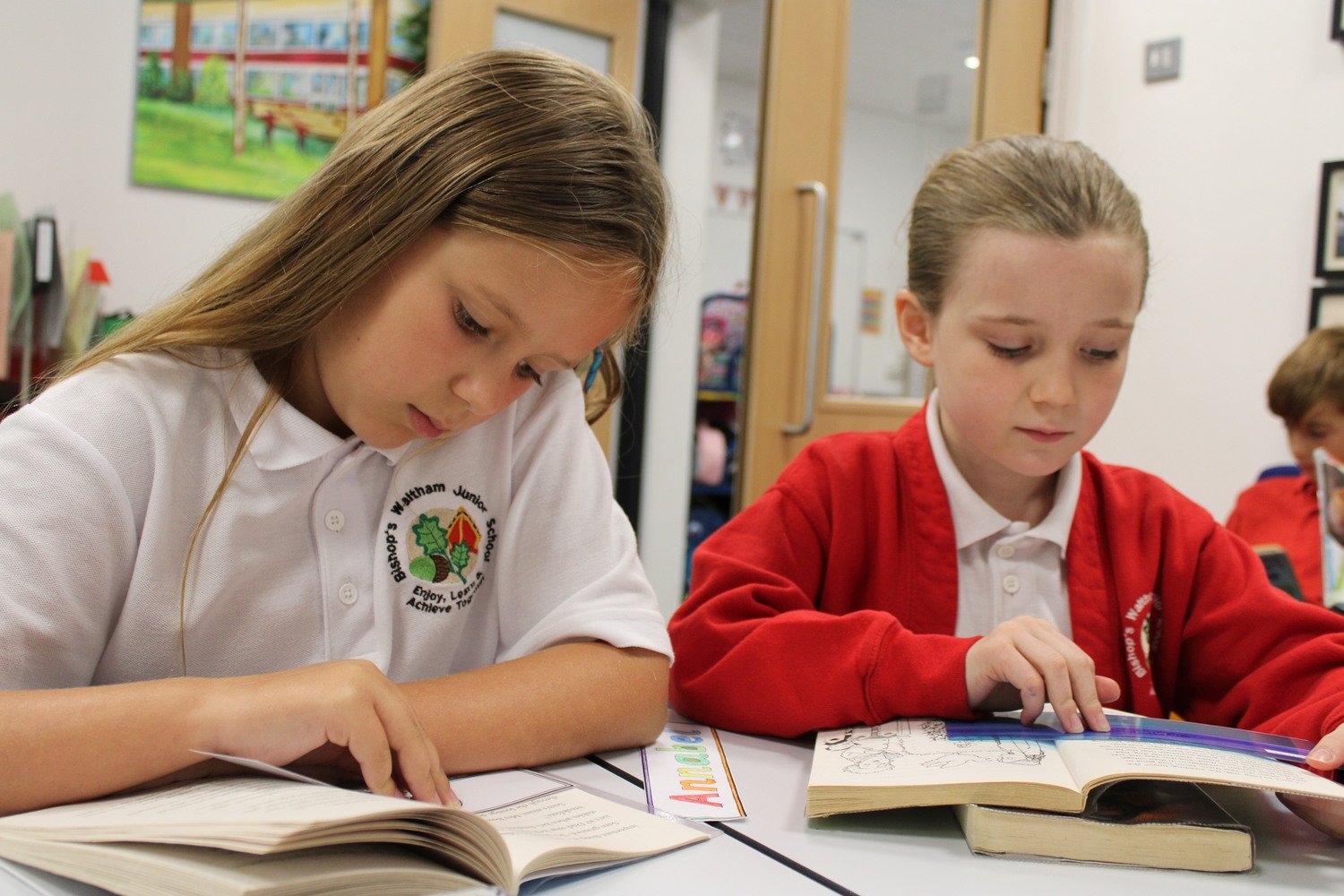 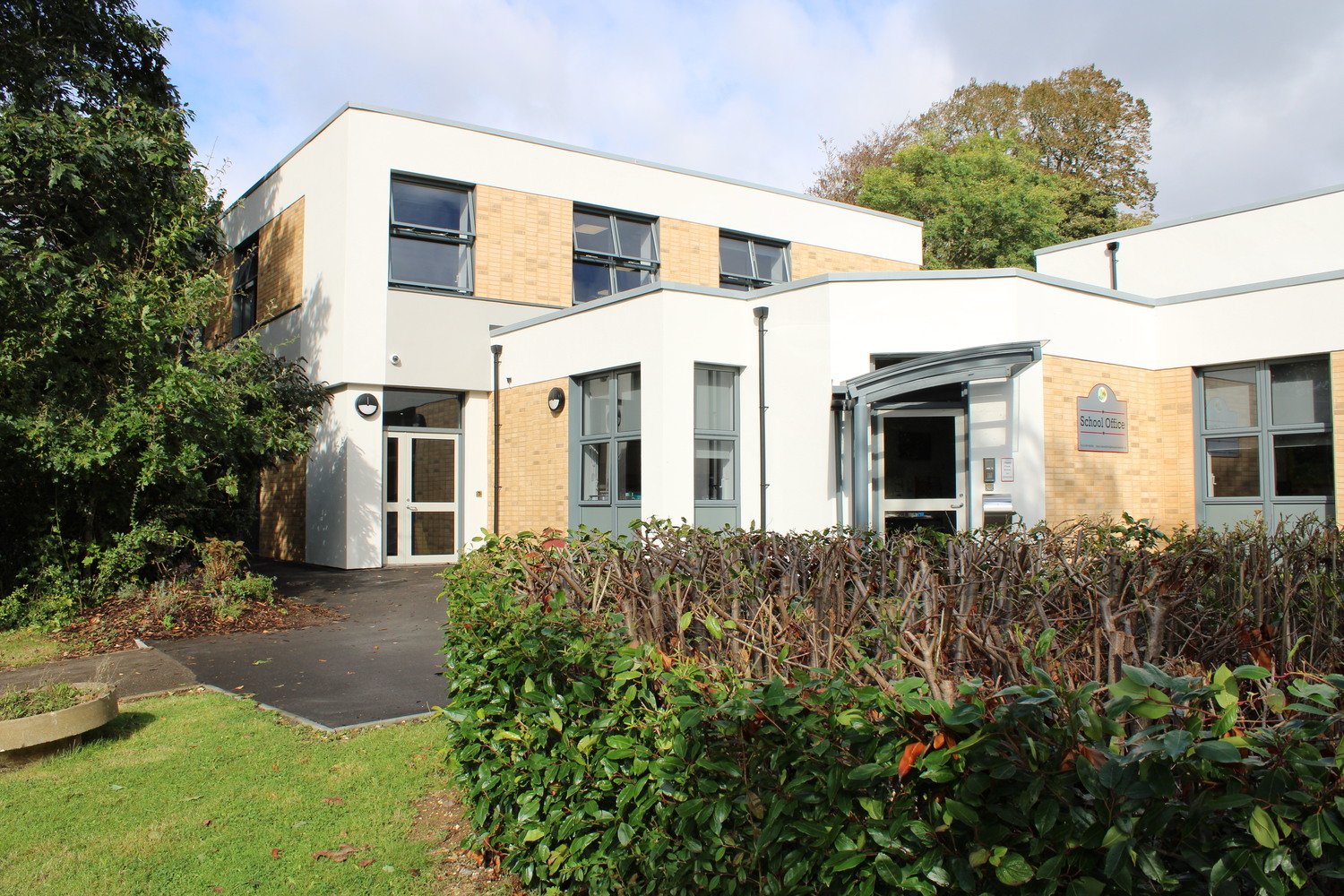 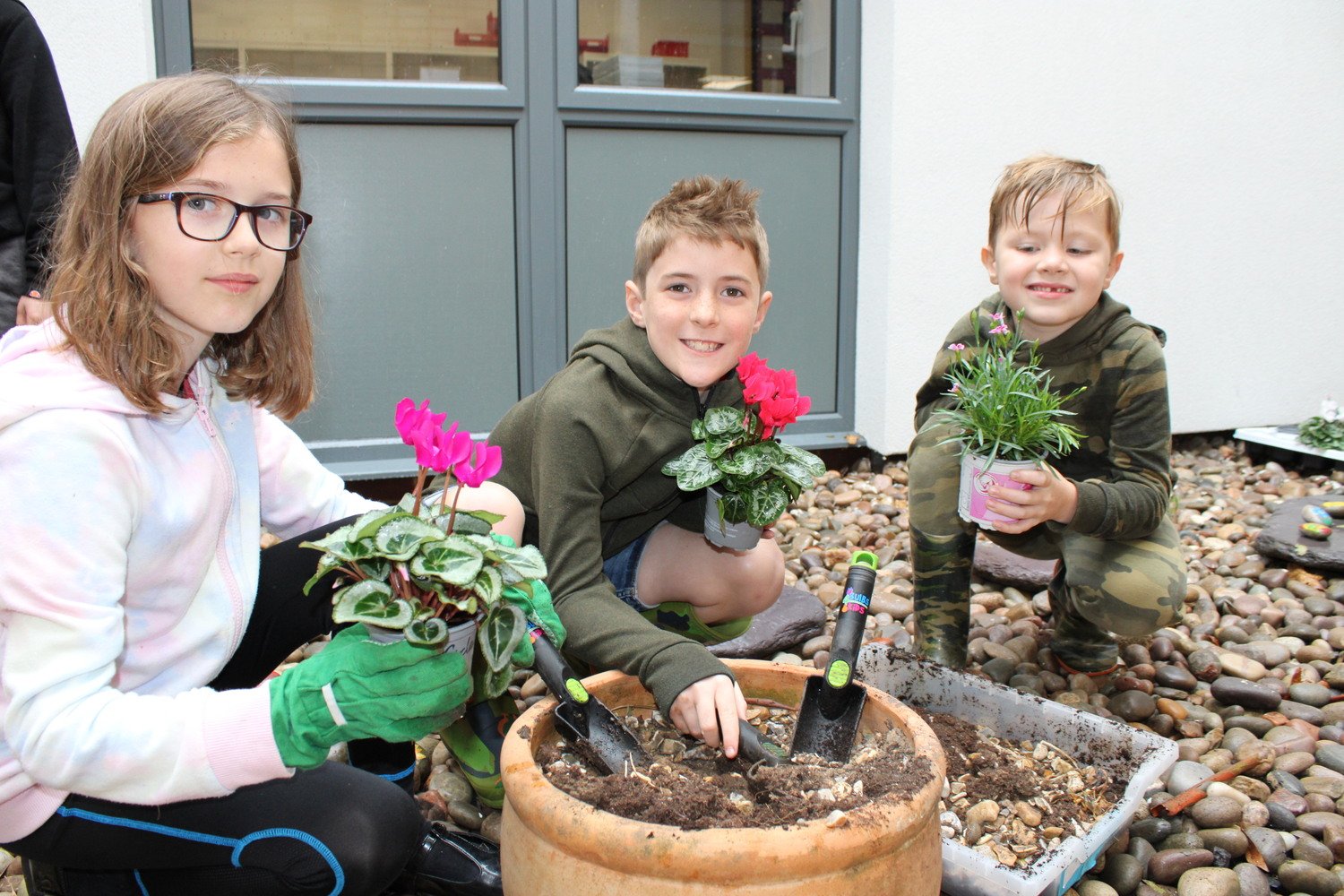 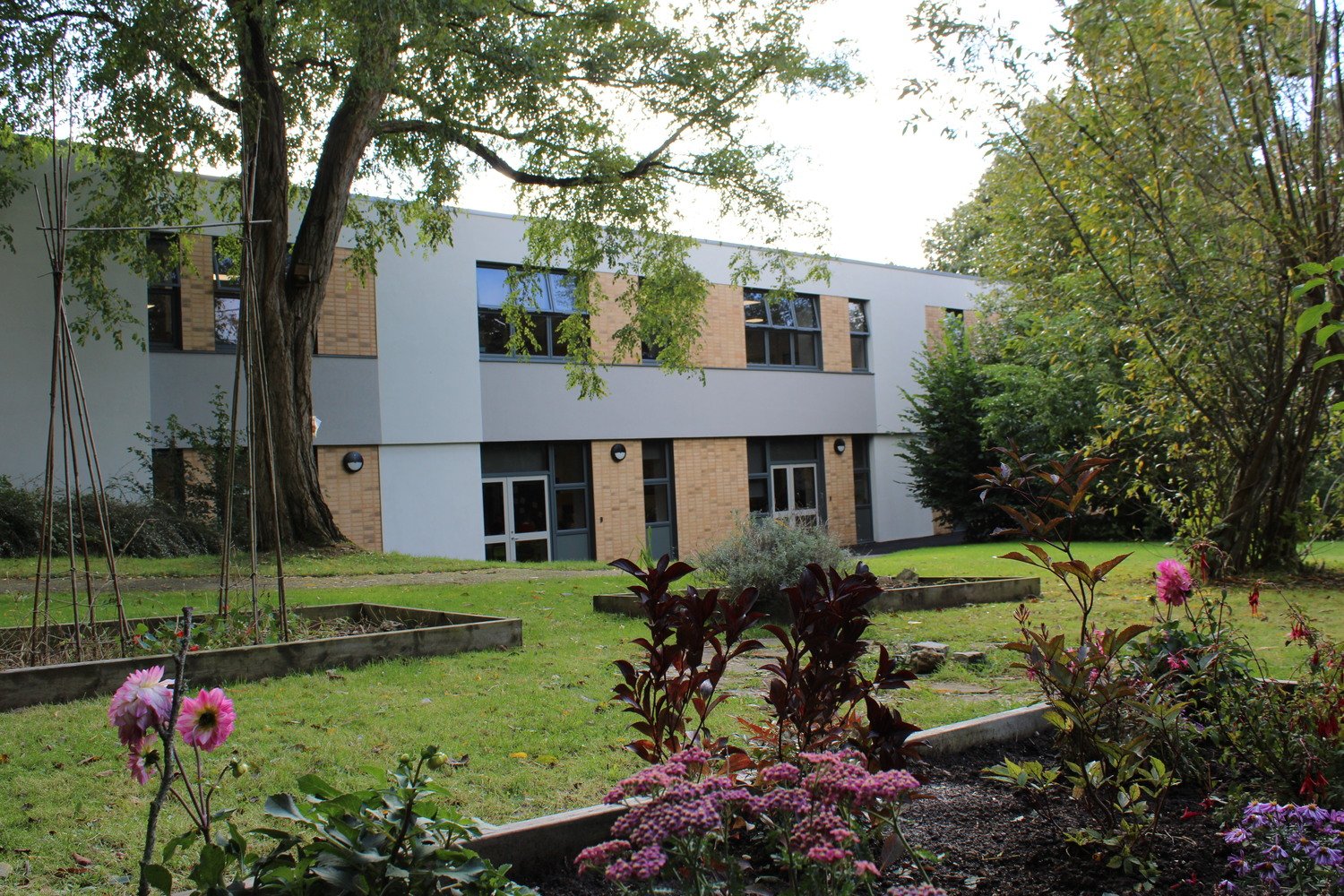 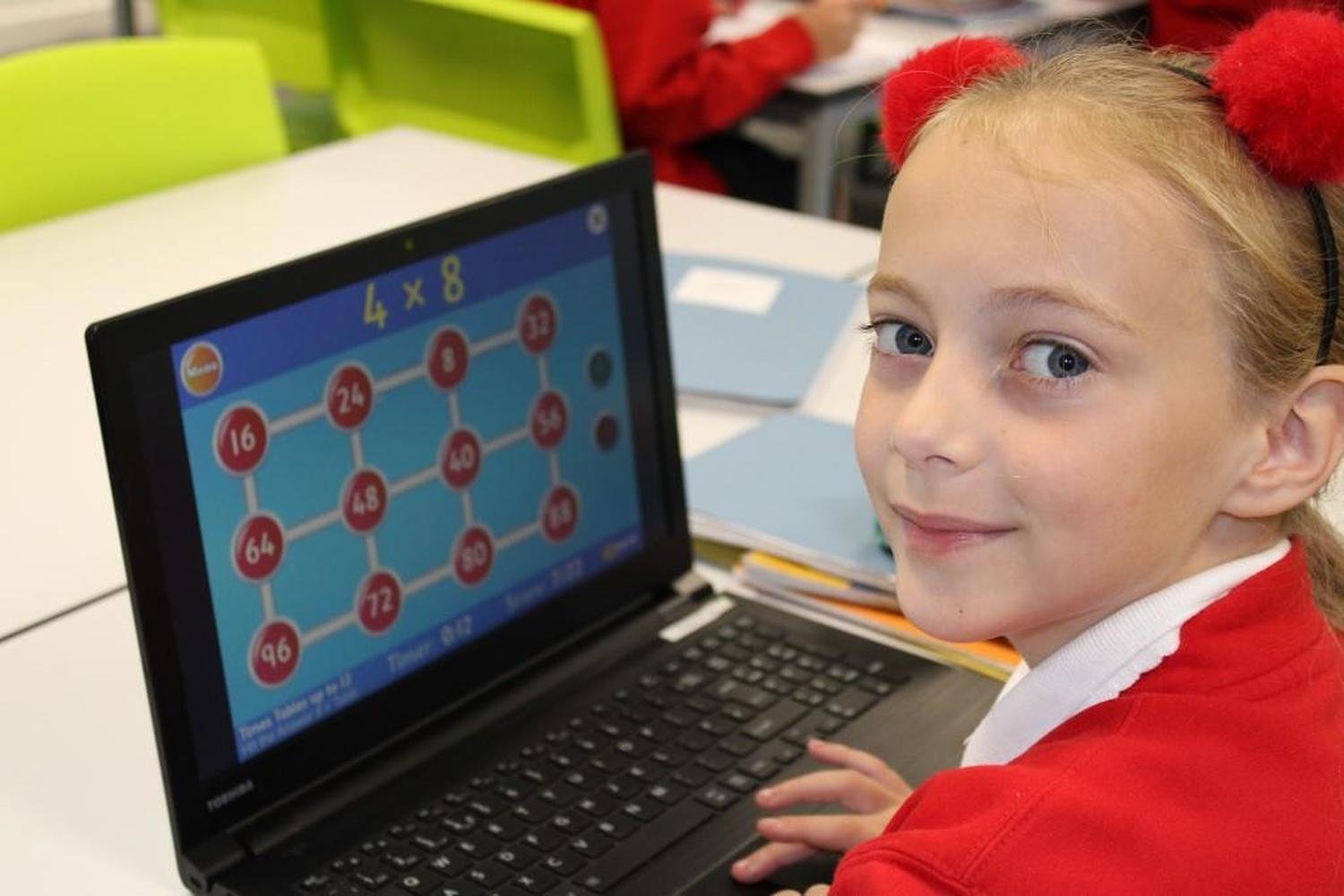 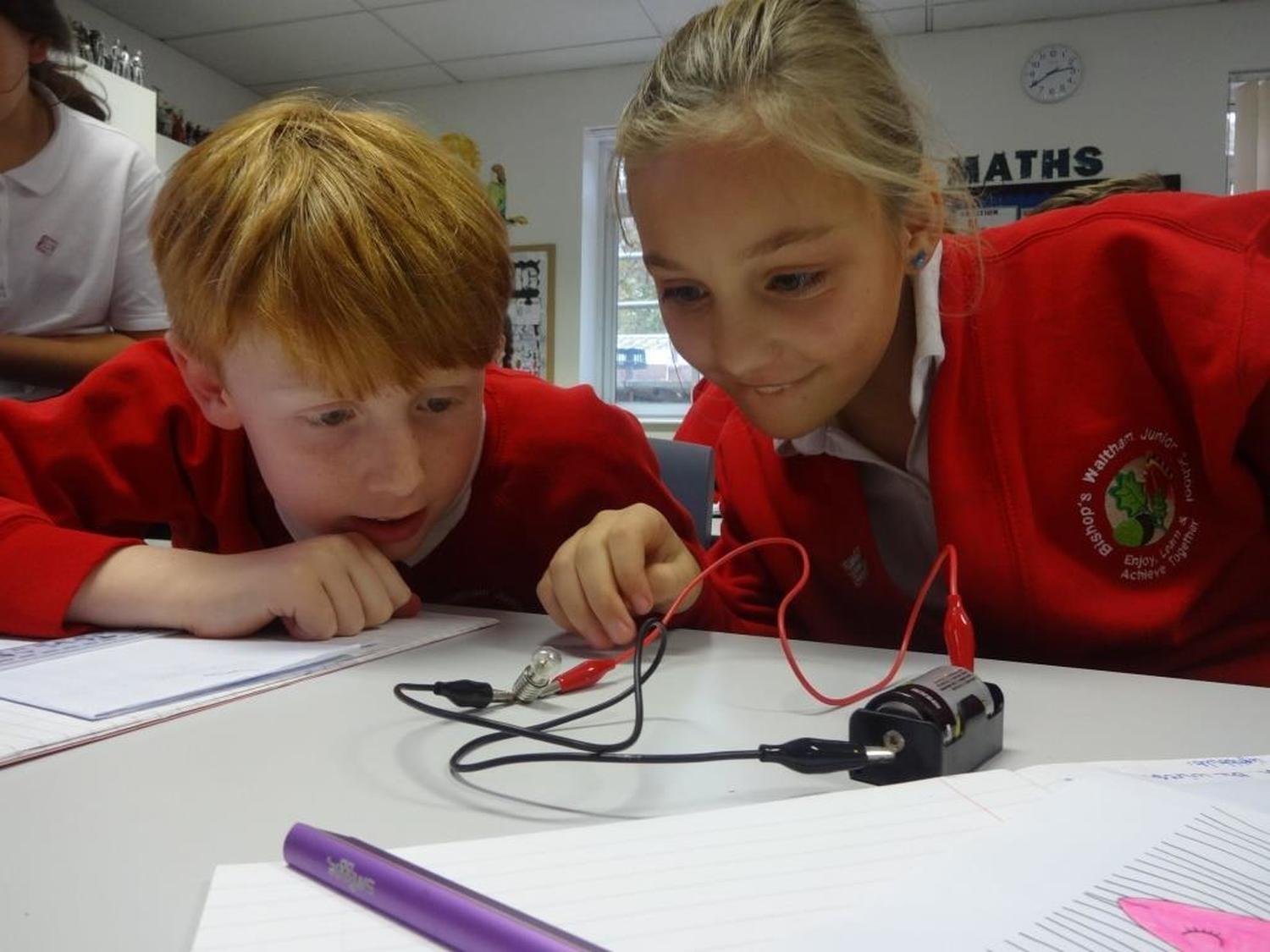 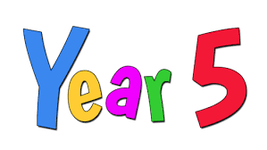 In the past couple of weeks we have started a new Computing unit – podcasting. Initially, we listened to different podcasts on a range of subjects. This gave the children ideas to use when creating their own. In preparation, they then created a Google Docs to produce and share scripts for their podcasts. The theme of each creation is on the ancient civilisations that the year group previously researched. In future weeks, they will explore Audacity the program used record the podcasts. They will making their podcasts more professional by adding music, trimming clips and learning how to export the podcasts so others can listen to them.

This half term’s PE is all about rounders and Kwik Cricket! The first week’s lesson they practised eye hand coordination and catching skills. In week two the lesson was devoted to the skills of fielding. Based around an activity of the best ways to collect 40 balls, the children had to communicate and collaborate to complete it in the shortest time. Then we added another rule! Again, the year group worked well together to accomplish the activities, whilst using fielding skills that can be used in future game situation.

Continuing our Rivers unit, the year group took to the school grounds to investigate signs of erosion and transportation. We may not have a river in the ground, however, the children found examples caused by rain and other factors. Using a map, also gave the children the chance to practise orientating a map, and using compass directions to describe where they were in relation to different parts of the school site.

Our current unit of English allowed the children to perform some poetry. After learning Talking Turkeys by Benjamin Zephaniah, the children used different tones, actions and facial expressions to perform different verses from this entertaining poem.

Year 5 have been producing artwork to create an exhibit for an upcoming event in the Palace ruins. Using the skills they recently gained from our art week, the children have produced some excellent portraits for the school’s display. We hope you will all visit our stand during the weekend’s event.

We use necessary cookies to make our site work. We'd also like to set optional analytics cookies to help us improve it. We won't set optional cookies unless you enable them. Using this tool will set a cookie on your device to remember your preferences.

Necessary cookies enable core functionality such as security, network management, and accessibility. You may disable these by changing your browser settings, but this may affect how the website functions. 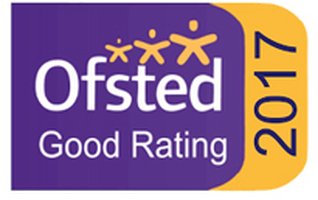 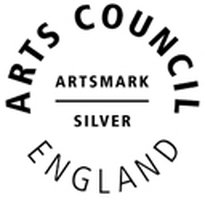