BWJS were treated to workshops from Rocksteady Music School today who came in with some of the instruments used in rock bands. During assembly, Mike explained and demonstrated the drums, the guitar and the keyboards. Then, during the day, children from each class were given the chance to form a rock band of their own. Letters will be going out soon to gauge interest in regular Rocksteady sessions – watch this space!

Last week was National School Breakfast Week, and on Friday, we marked this at Bishop’s Waltham Junior School by hosting breakfast in the school hall for anyone who wanted to attend. Around 60 children decided to start the school day early with a bowl of cereal, some toast and some fruit. A somewhat surreal edge was added due to the fact that we were also marking World Book Day, as the photos below probably indicate!

It is with some sadness that we come to the end of this term and have to say good bye to a long standing member of teaching staff. Mrs Carter is retiring after a very successful career at Bishop’s Waltham Junior School. She has been an inspirational teacher to hundreds of pupils and an invaluable member of the schools leadership team. She will be missed by all.

Bishop’s Waltham Junior School pupils really stepped up to the plate tonight by impressing at the Halloween Disco. Well over a 150 witches, ghosts and ghouls danced the night away, munching on sweets and donning their glow bands! A huge thanks must go to the School Council and Miss Chase for organising such a fun and memorable event. This is definitely going to become an annual event in the school calendar. 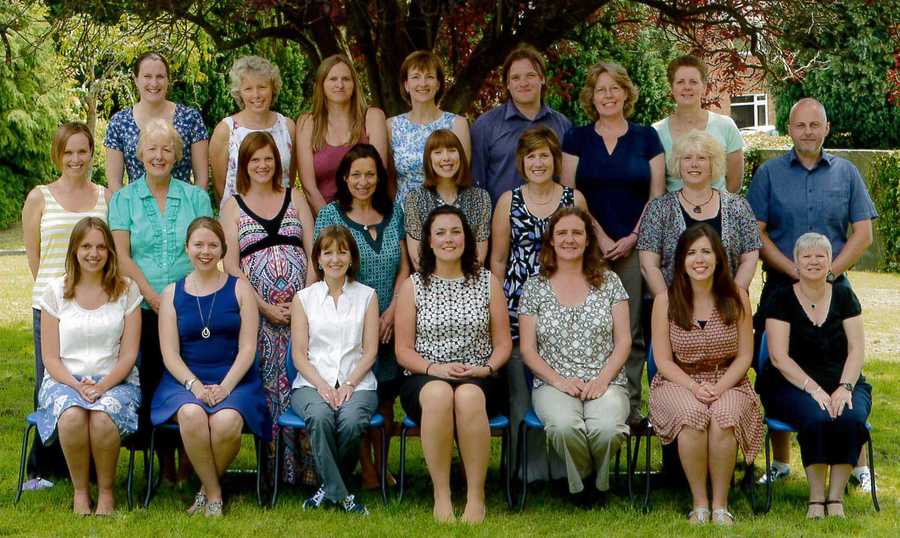