Over the past few weeks the library has undergone somewhat of a makeover. The schools resident professional artists, Simmi and Gen, have been busy illustrating the walls with well-known book characters. The pupils came up with the list of characters (including Harry Potter, BFG and Matilda) and, both Simmi and Gen have used their painting expertise to create the fantastic masterpiece.

So… the Solar Eclipse was a bit of a no-show where we were today, but we made the best of it… 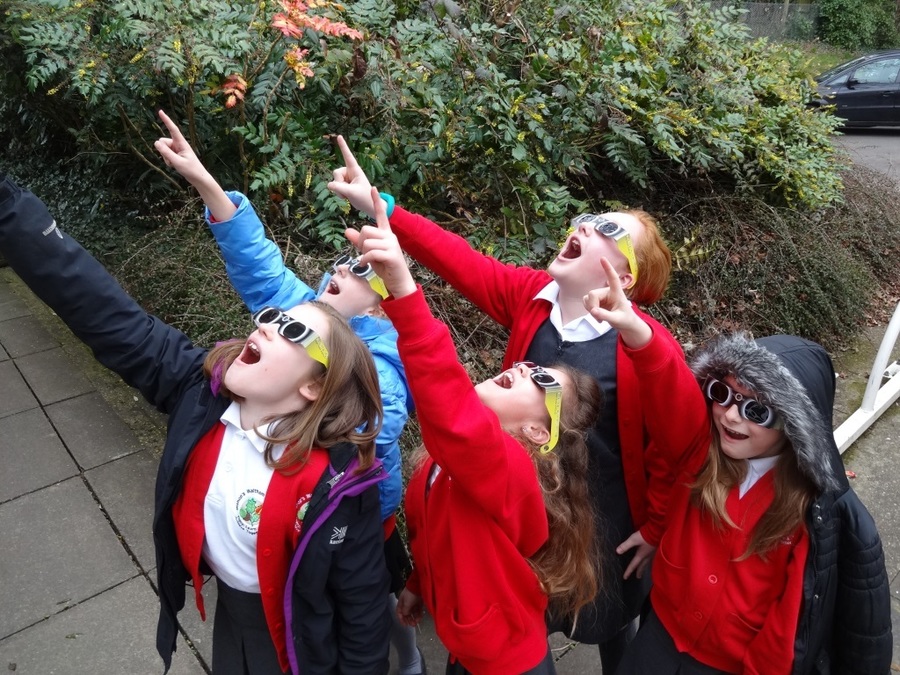 Many of our children recently took part in a writing competition run by Young Writers. The competition involved writing a story in no more than 100 words - quite a challenge!
Today we received a letter from the organiser, congratulating twelve of our children as their stories have been chosen to be published in a children's story book called 'Once Upon A Time - Tales From Hampshire.' The books will be on sale from September. Once the book has been published, the school is also automatically entered into a further competition for 'best school' with prizes ranging from £1000 to £250, so fingers crossed!

On Monday 22nd June, pupils at BWJS got to witness a medieval sword fight during a special whole school assembly. Heidi Isa (BW Market Towns Development Officer) and her team of battlefield re-enactors were in school to promote the forthcoming celebration of the ‘Battle of Agincourt.’ For those non-historians amongst you – King Henry V came to stay in Bishop’s Waltham on his way to the battle almost 600 years ago.

Our boys’ medley ( mixed stroke) swimming team travelled to Sheffield at the end of June to represent the South East of England in the National Swimming Championships for Primary Schools. It was an amazing experience for them to compete at Ponds Forge pool against the best swimming schools from all over England.We travelled up on the Friday and stayed overnight in a city centre hotel before making our way to the pool on Saturday morning. 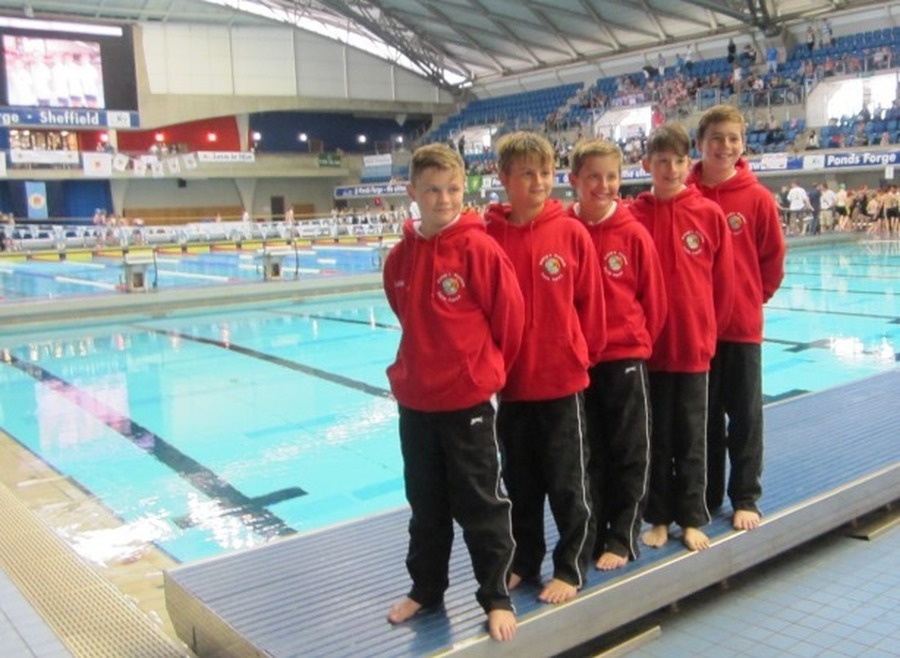 Year 5 children had a wonderful trip today, travelling on the steam train from Alresford to Alton. They all looked superbly dressed in clothing of the era. The photographs reflect their empathy for evacuees leaving their families and homes as they sought safety in the countryside… hence the sad faces on the outward journey!

We gathered together in the hall after break today to watch the launch of Tim Peake’s space mission as he took off from Kazakhstan along with two other astronauts on a journey to the International Space Station. Tim Peake will be the first British astronaut to visit the ISS, and while he is there he will be looking after some seeds to see how their development is affected by zero gravity.
Excitingly, next year, we at BWJS will be receiving some of these seeds which we will then be able to monitor ourselves!