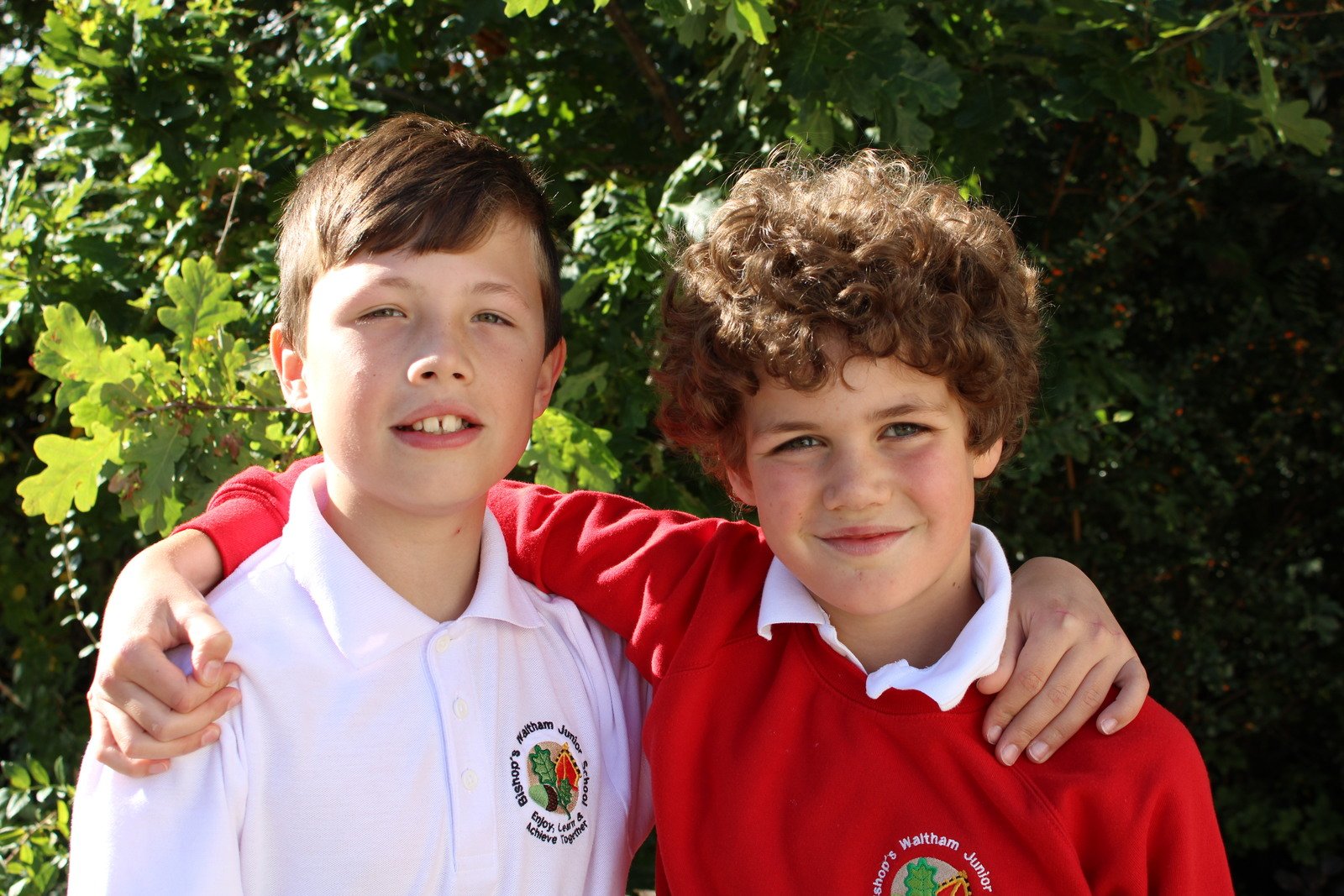 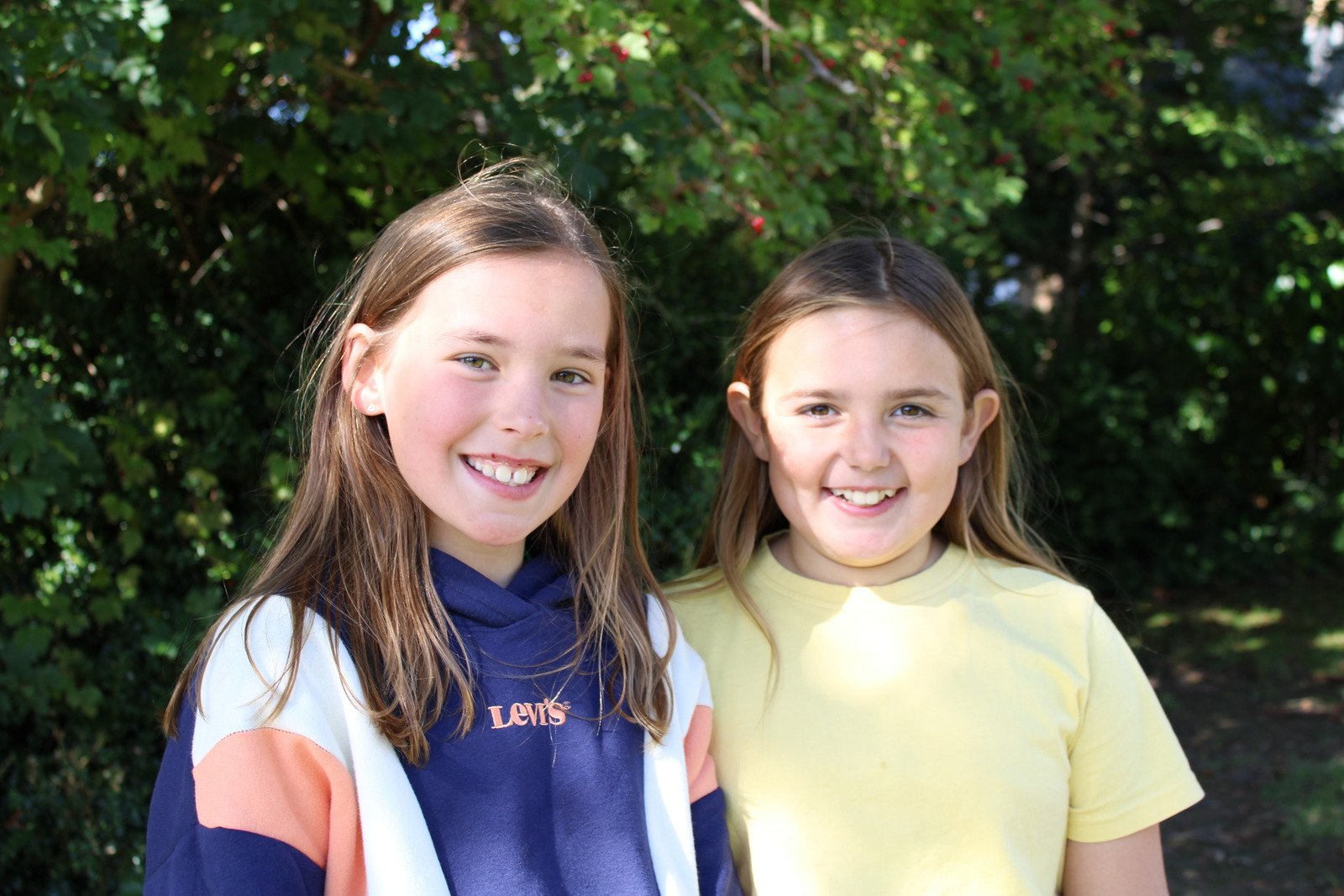 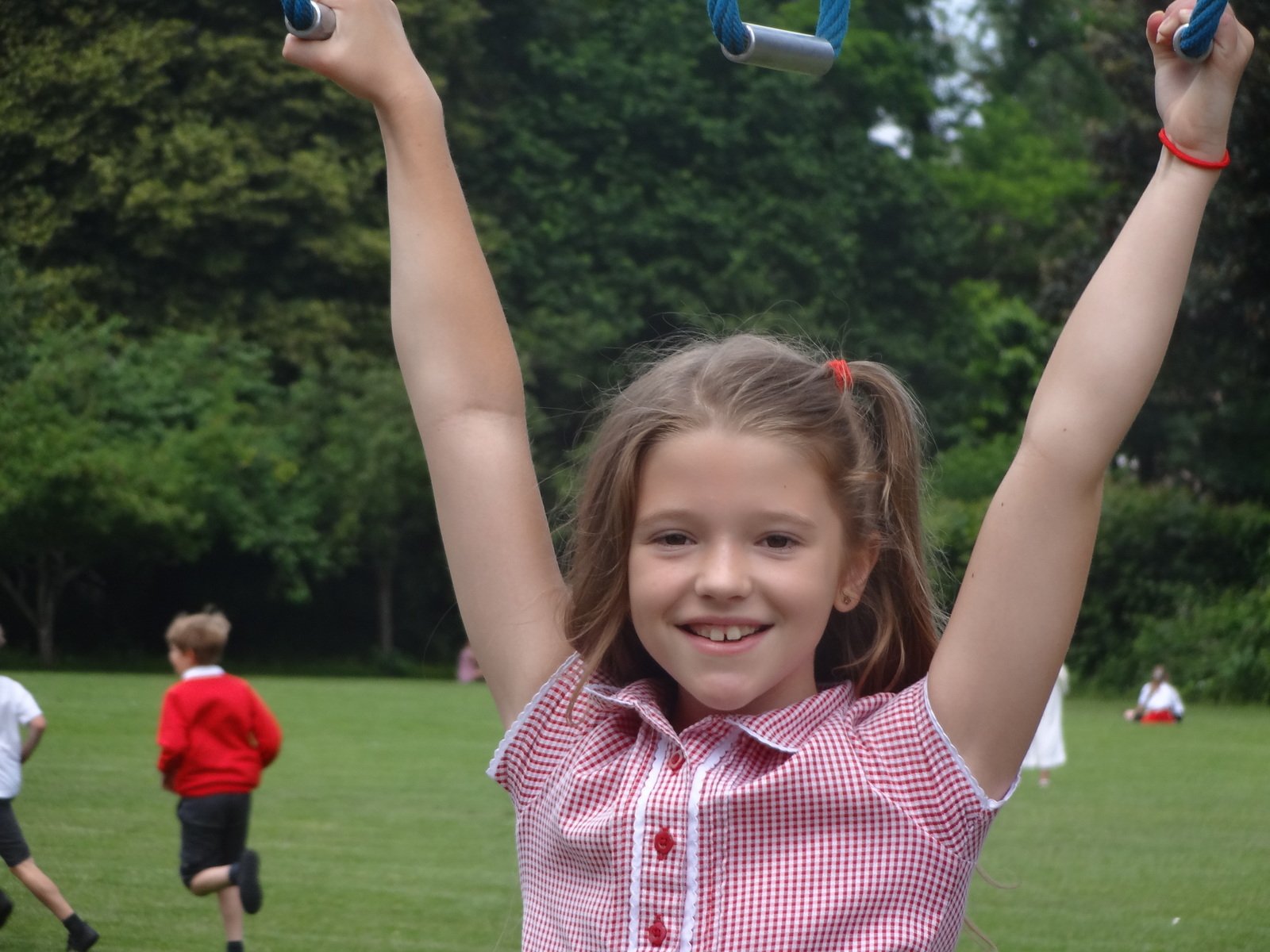 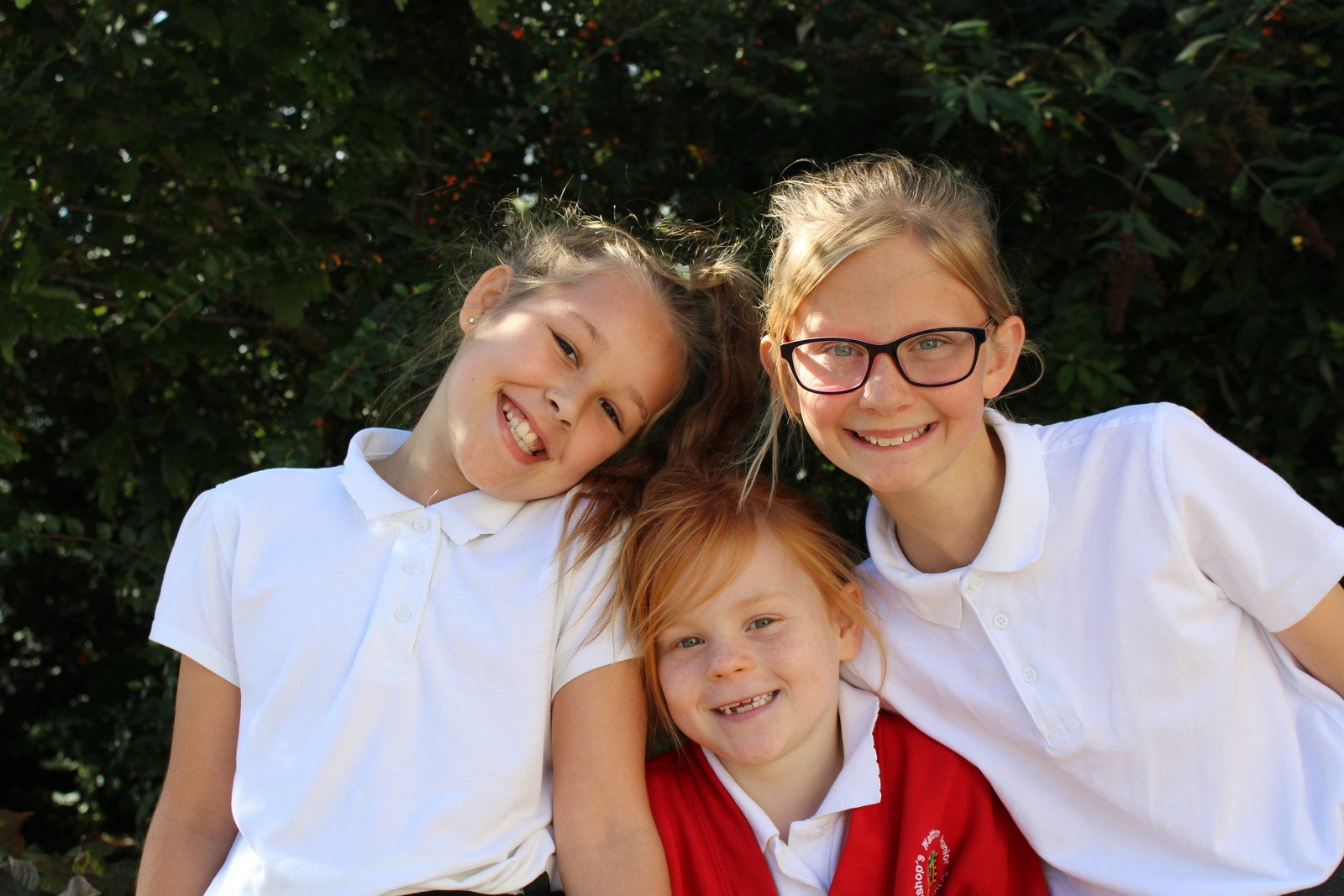 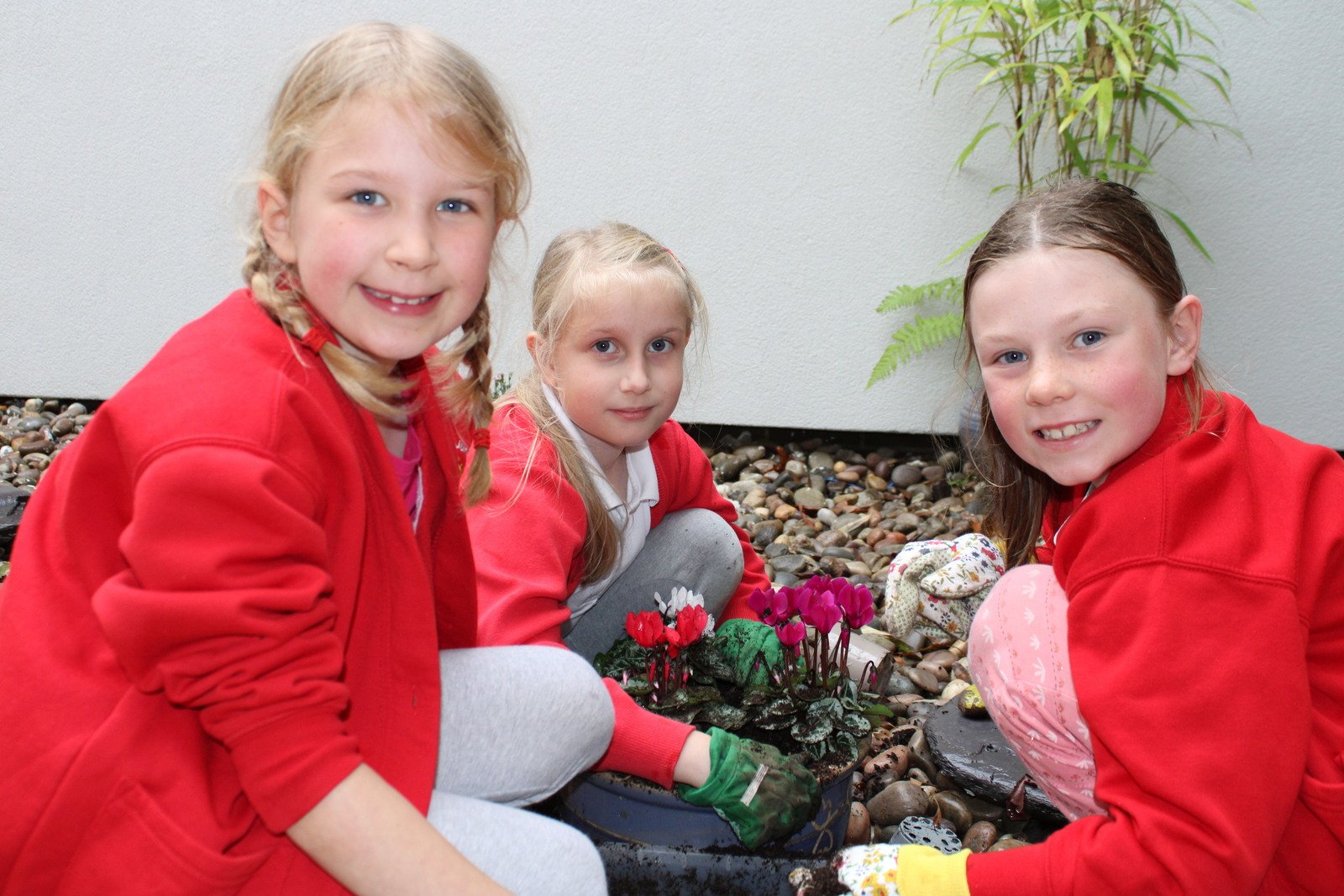 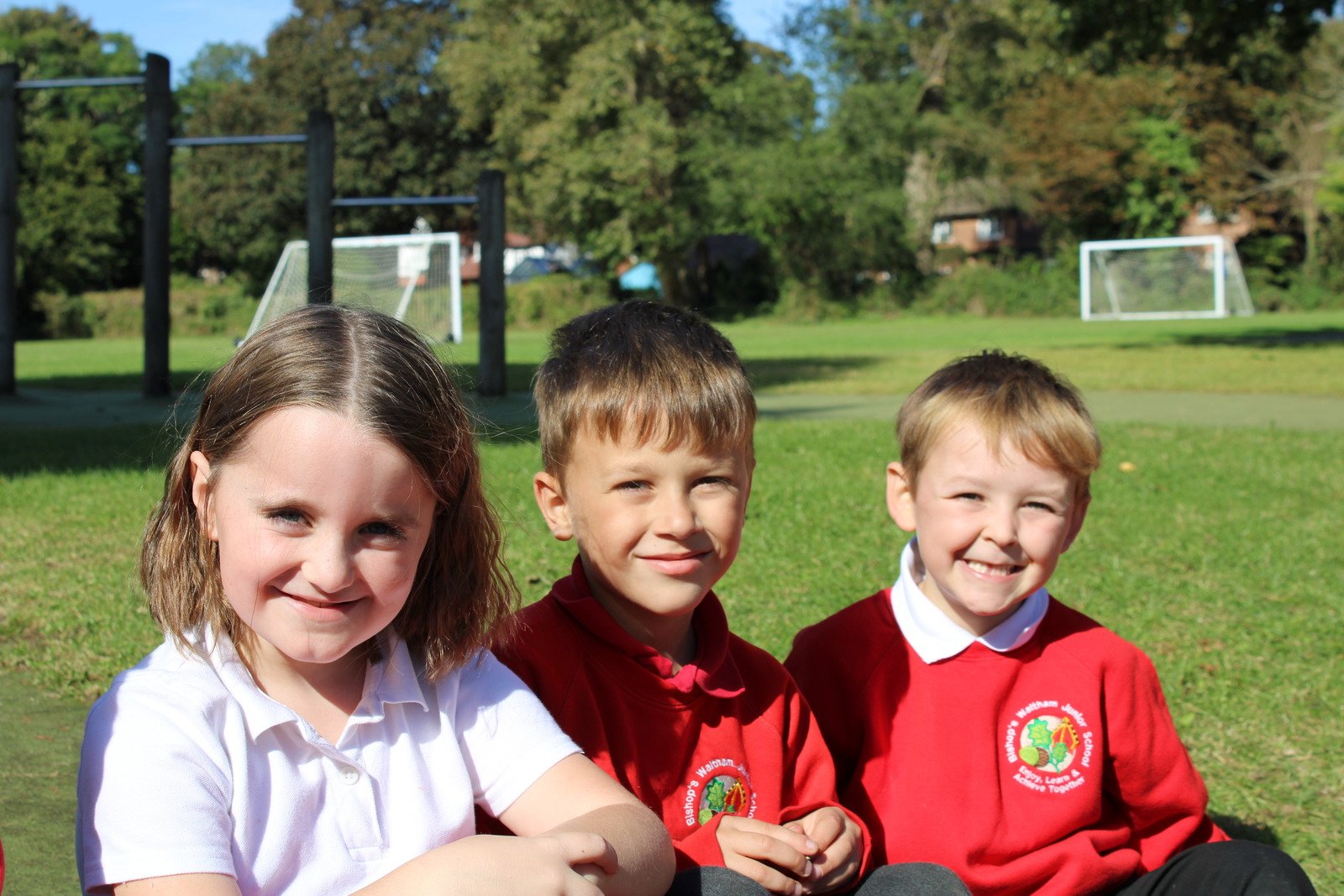 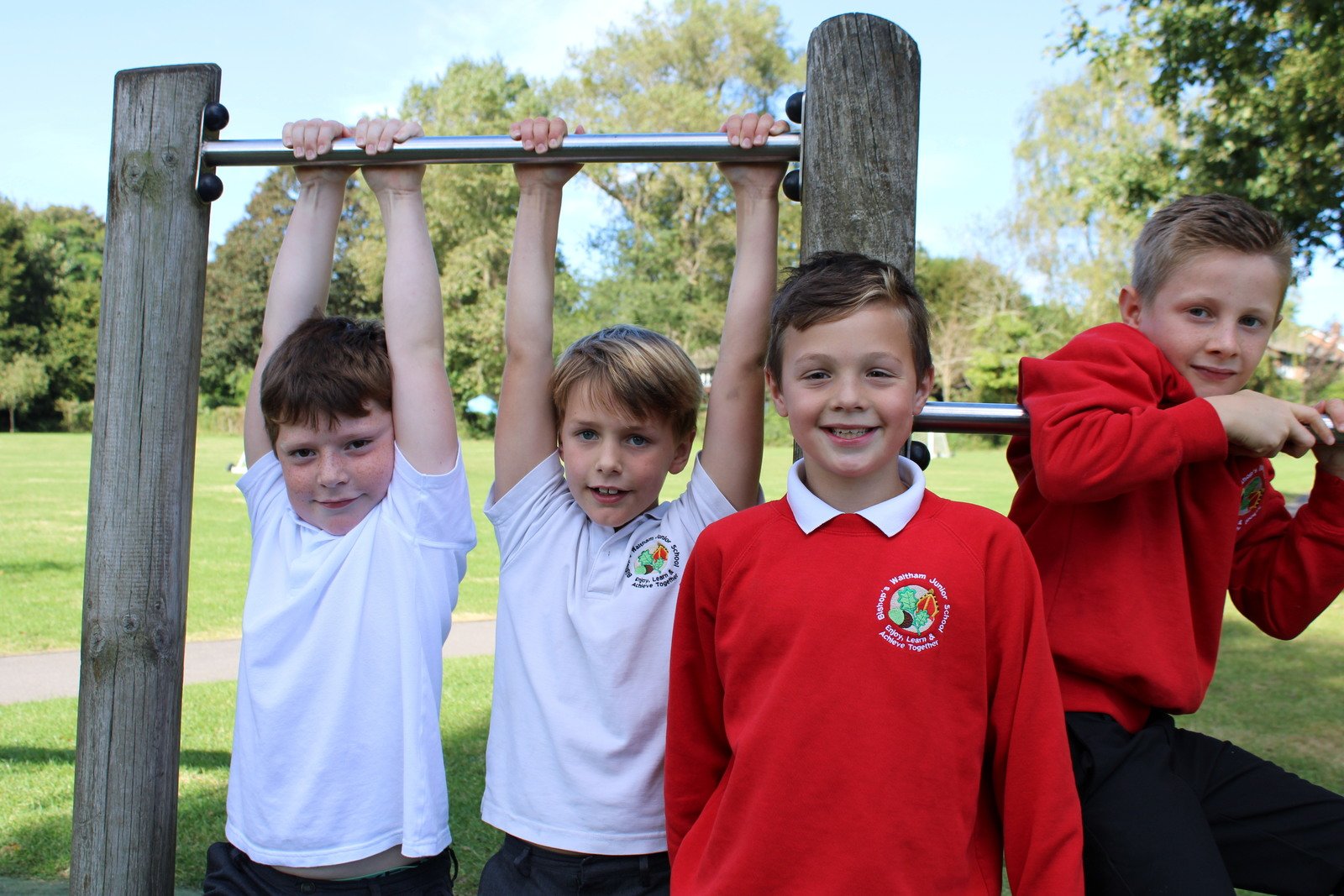 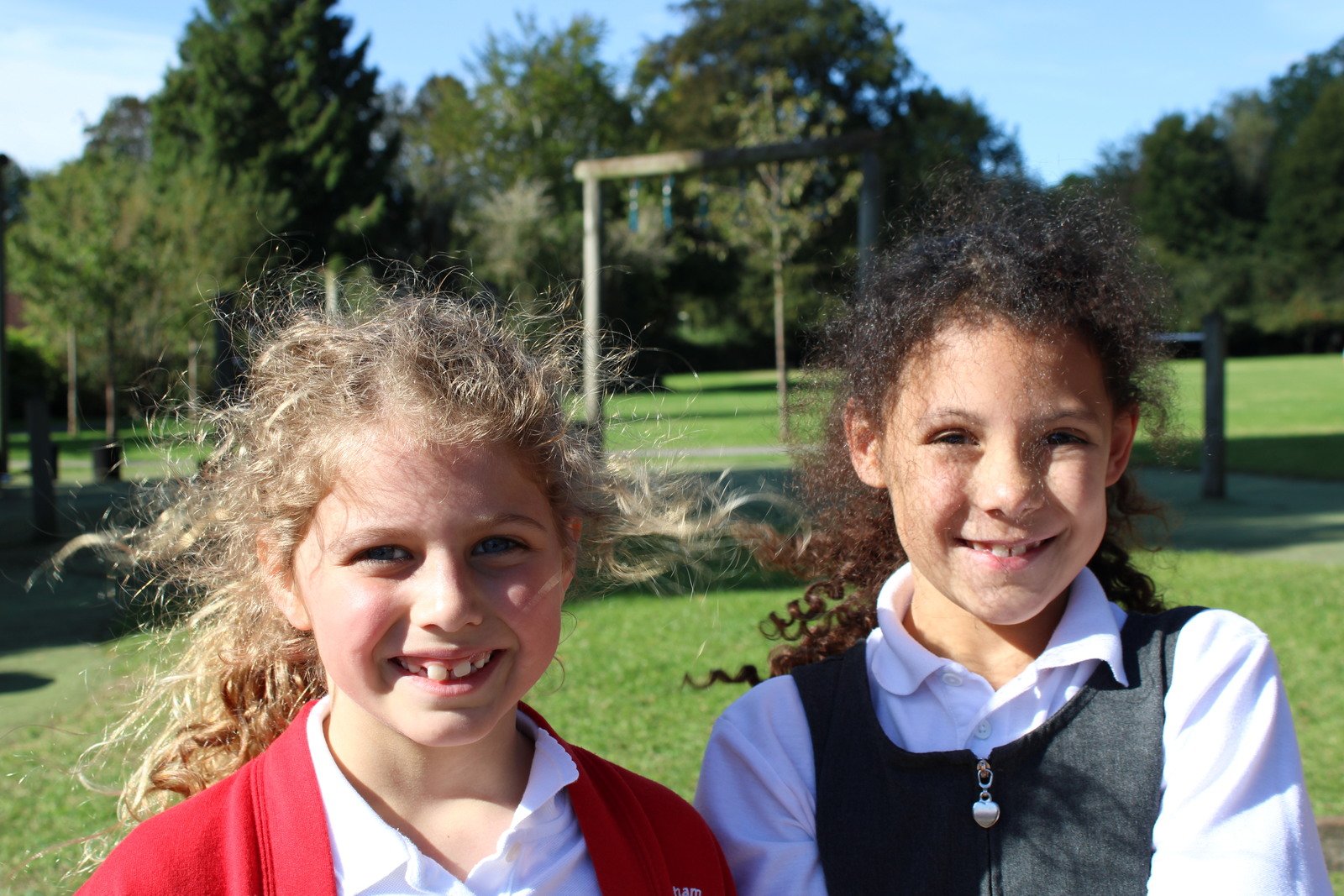 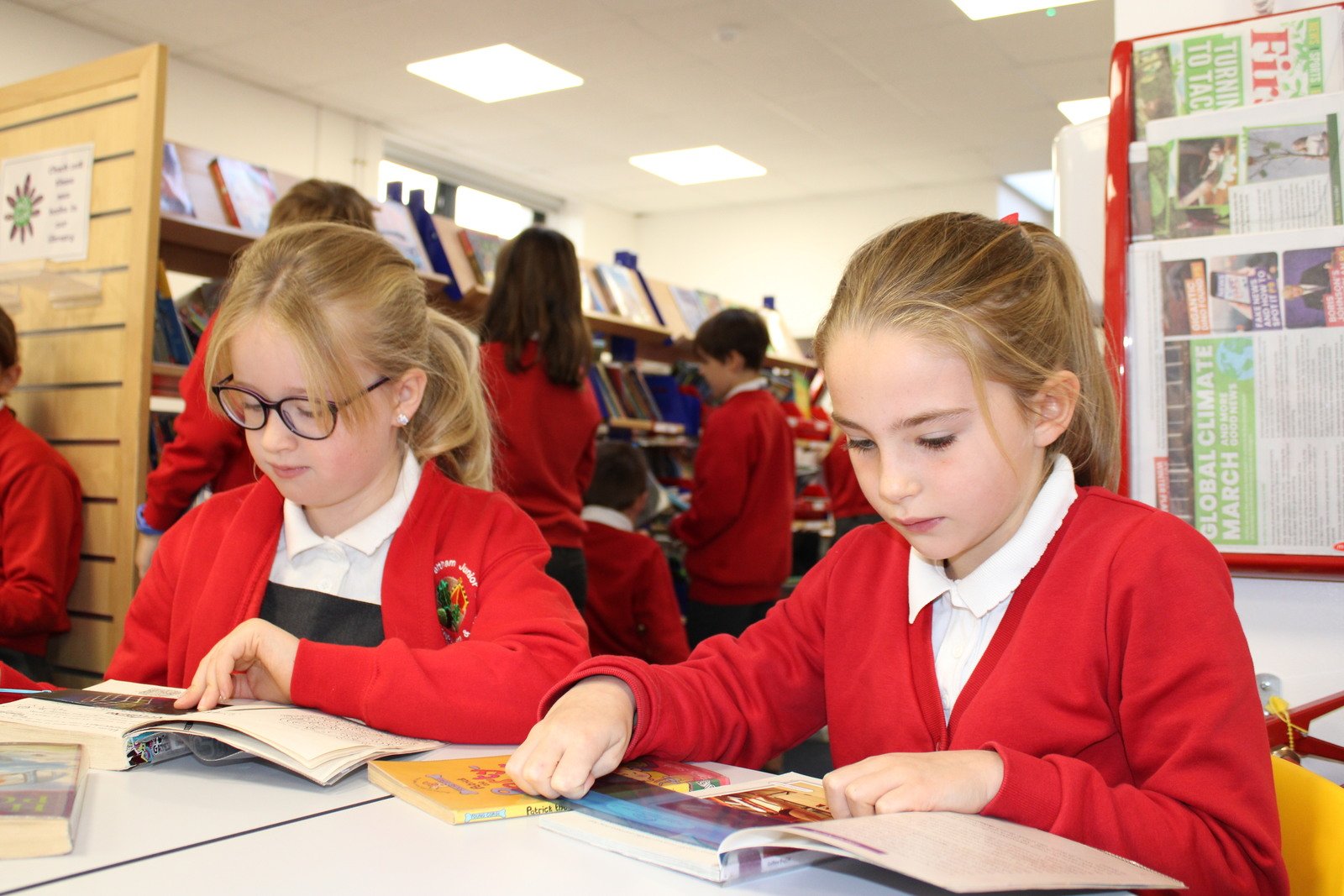 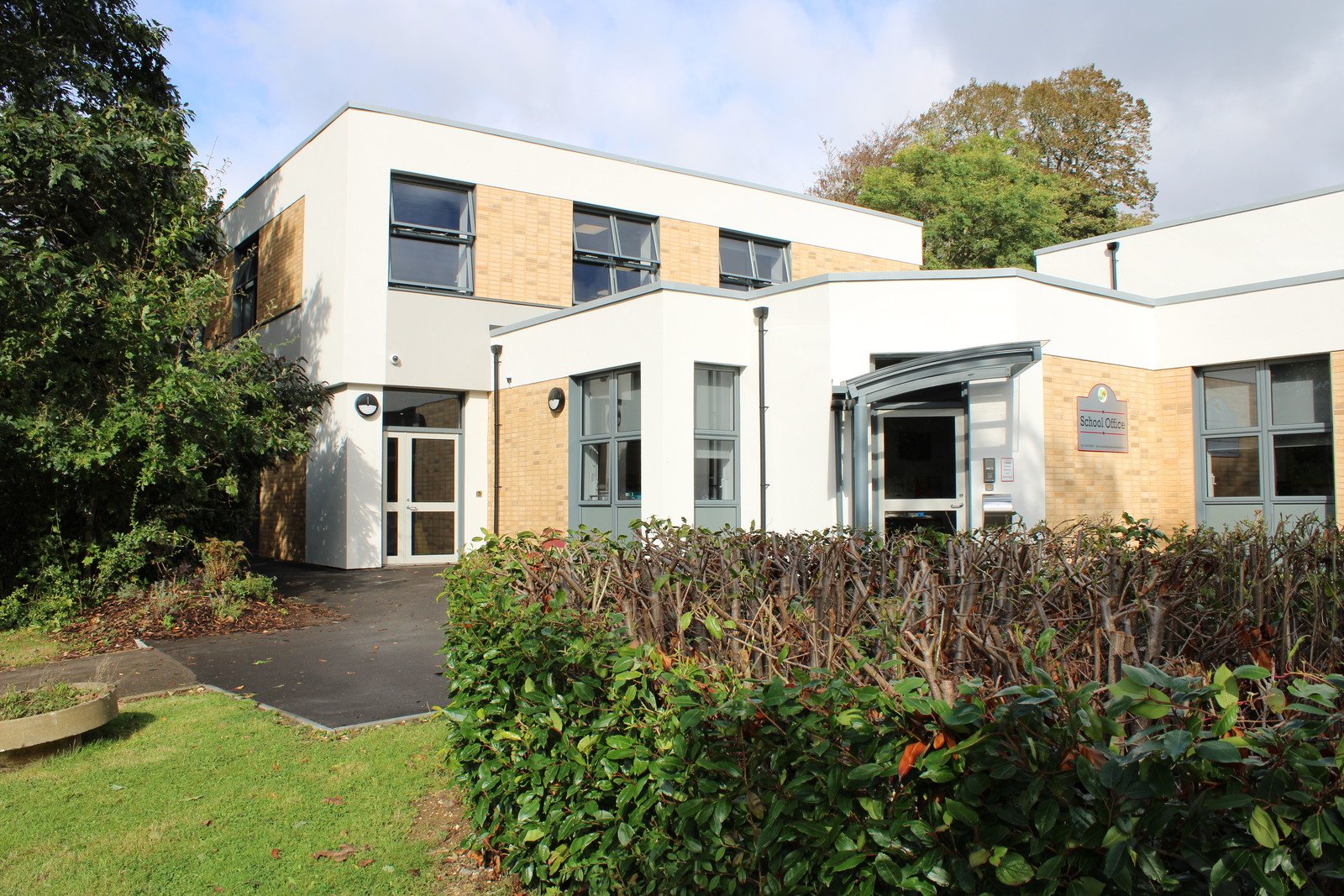 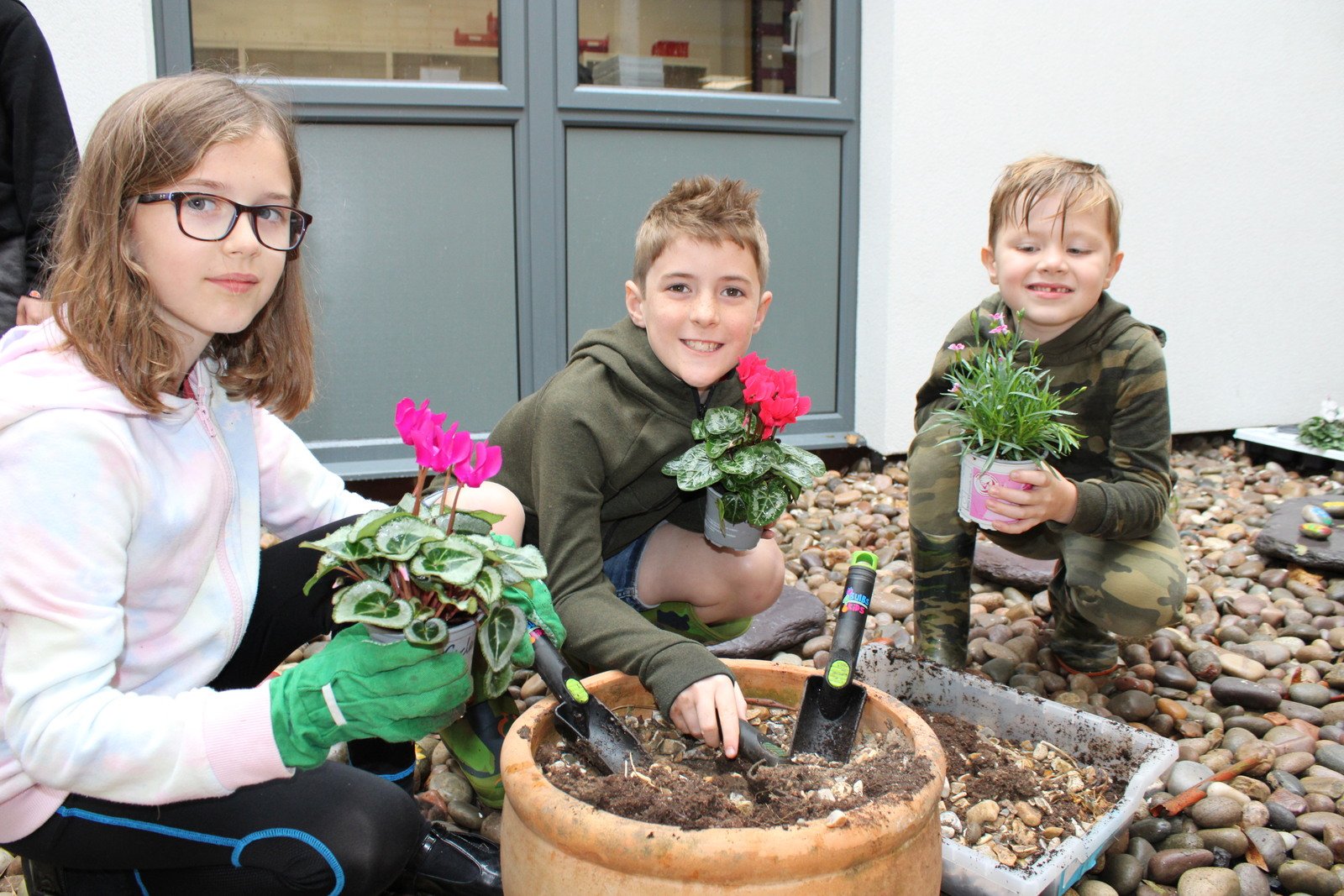 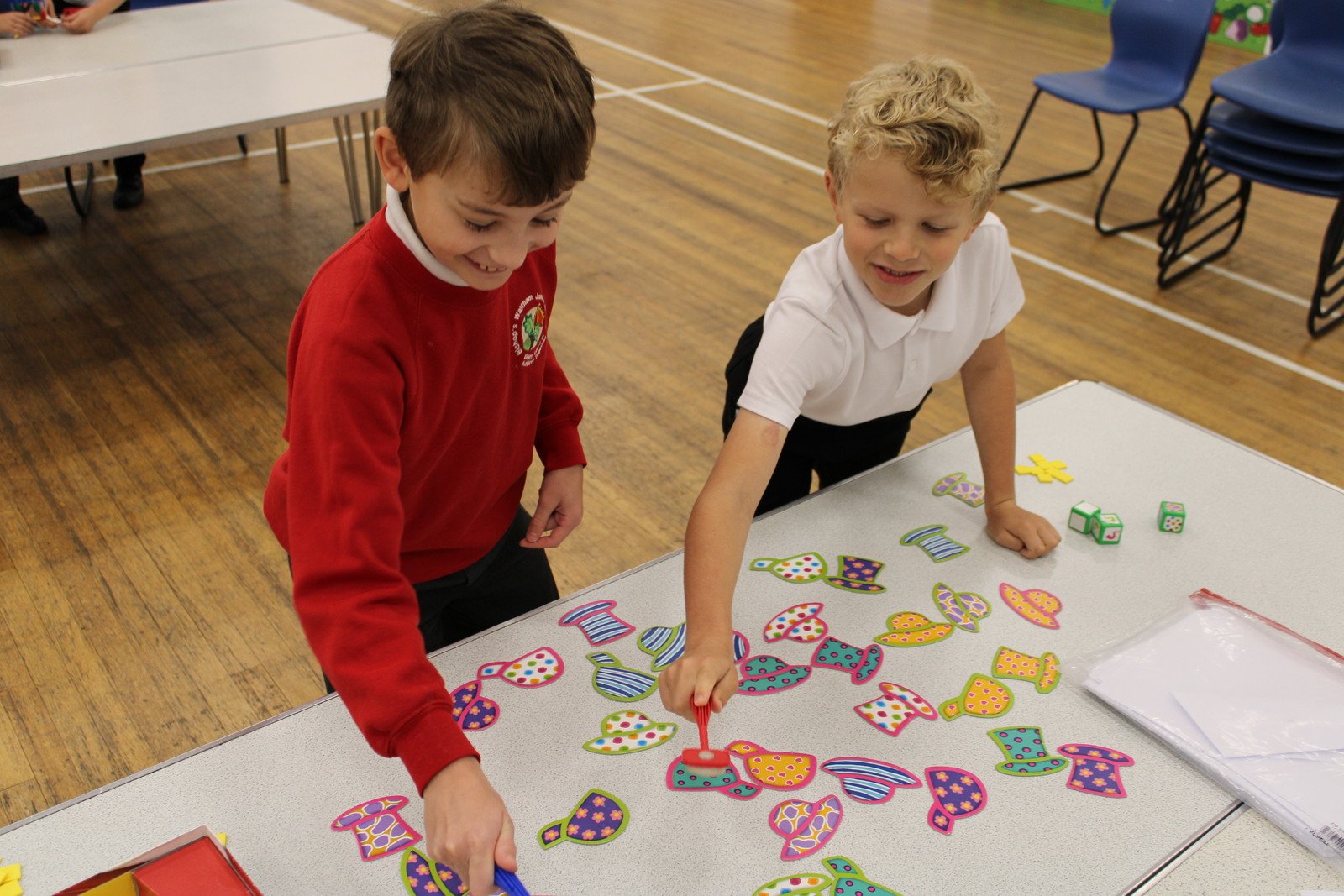 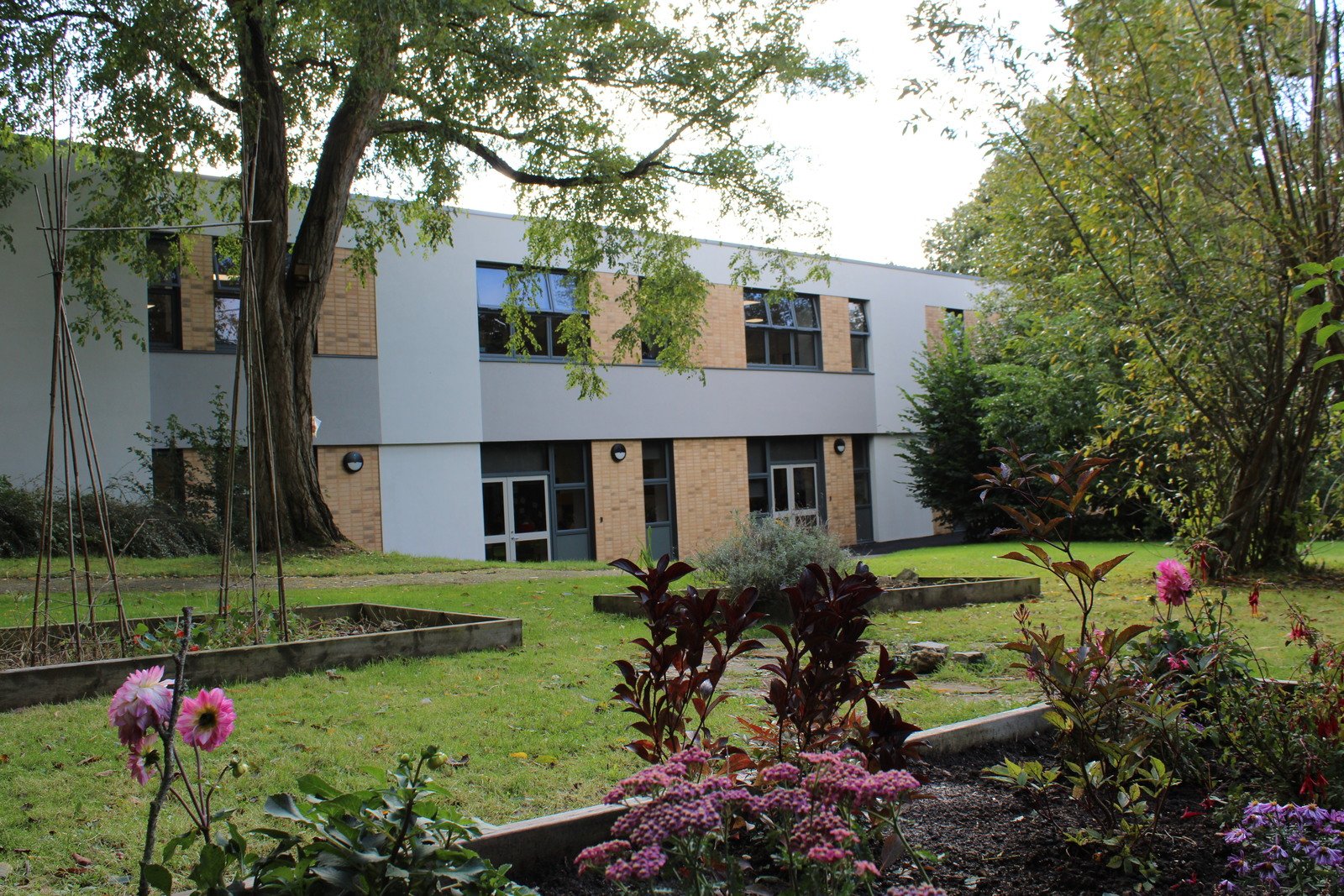 Our Computing curriculum has been re-written twice since 2010.  In 2010-2011, our curriculum was given a major overhaul.  It had remained largely unchanged since I first took over the subject in 2005.  I'd played with a few of the units, but over the last couple of years, I'd come to the conclusion that the subject as a whole was feeling tired and outdated.

In 2013-2014, following publication of the new National Curriculum, I went through this process again.  Because of the work already done, this process was less arduous than it might have been.  Never-the-less, there were plenty of things I wanted to add or change, and a number of new principles I wanted to incorporate.

Through the process of rewriting the curriculum for the second time, my aims were as follows:

To slim it down: During my first re-write, I made some major changes to the speed at which children were expected to learn and achieve new things, largely because the children at BWJS were showing themselves time and time again to be moving faster than our planning catered for.  Because of this, I was able to remove some of the unnecessary duplication of skills from our scheme.  This time around, I have trimmed out a little more.  This allows us to go off plan more frequently.  I have tried to ensure that the amount of planning that consitutes our computing curriuculum in each year group will not be enough to fill the time we have allocated to the subject.  The rest of the time can therefore be spend on pratical application of learned skills across the rest of the curriculum.

To bring it up to date: because, even over the last three years, the subject had moved on a bit.

To make it as simple as possible for other members of staff to follow - to this end, I will be updating my help guides to each piece of software used in the new curriculum.  They will be found here as they are updated.

To use as much free software as possible.  There were two reasons for this - firstly, I didn't want to stretch the school budget any more than it needed to be stretched.  Secondly, using free software means that children can go home and access this software themselves, extending their own learning at home.

To begin the process, I thought about the experiences I wanted the children at BWJS to have throughout their time with us, then I broke those down into ten strands I wanted to cover.  This was a process done in part through collaboration with other schools in our pyramid - specifically with Ryan Gibson from Swanmore Secondary and Ian Addison from St John's (both of whom have now moved on to new pastures).

I then mapped out when I wanted these skills to be covered, as well as adding skills that I thought would be relevant.  That document ended up looking like this.

The curriculum, as it stands, now looks like this.  It's pretty much finished, for now, though I imagine it will remain a 'work in progress' more or less forever.

There are two people who deserve huge credit for their part in this planning.  Ian Addison first introduced me to the Google Apps for Education platform which runs throughout our computing curriulum.  His resources for setting up this platform in particular have been invaluable.  Secondly, Phil Bagge's Scratch units have been a blueprint for the programming work we are now doing at BWJS.  Though I've rewritten these plans to fit our particular context, the original plans - and indeed, the other planning he has published - are a far better place to start than the plans linked to above.  In the unlikely event that you're reading this and you don't know about Ian or Phil, they can be found online at www.ianaddison.net (Ian) and www.code-it.co.uk (Phil).

Having worked my way through the curriculum writing all these plans, I decided to upload them here so that anyone who has an interest can access them if they'd like to do so.  If you're a teacher of ICT, and you want to download any of the above to use (or to use as a starting point, or comparison, or whatever), then feel free to do so.  I'm happy to send out files in MS Word format to people who ask for them - get in touch with me at mr.senior@bwjsapps.co.uk or on twitter (@Jon_Senior).